Two scandalous articles appeared on the front page of yesterday’s New York Times. The reports on Penn State’s Sandusky and Philadelphia Archdiocese’s Monsignor William Lynn shared the top right corner, next to one another. I’m still attempting to understand how such formerly respected men could engage in – or cover up, child sexual abuse.

And then today, there’s yet another article on the Times’ front page. This time it’s a former teacher who taught at the Horace Mann School years ago. Tek Young Lin admitted that he  had “crossed boundaries”.

Those who were written about in the recent NY Times magazine article about Horace Mann teachers were all deceased.  Tek Young Lin, while elderly, is very much alive.  He doesn’t appear to feel he did anything really wrong and that such things were not so clear years ago.

Grown men, who as boys, suffered abuse – in camp, in school – are having their long ago horrors brought home again.  Some post their renewed emotional pain and searing memories on Facebook, in blogs, in their own articles.

One Facebook post by a man who was molested as a child, wonderedwhat experiences these men who molest children had, that made them into pedophiles. He asked, “What happened?  What could have been done to prevent it?”

These questions can’t be answered easily.  But professionals who work with the perpetrators and the victims should attempt, in a more intentional and organized manner, to understand what creates those who behave criminally with children.  We need to do more than lock up the worst, those who are found out.

Living with Paul, who flirted with child pornography’s evil madness, draws me to stories of children who were molested years ago.  I feel deeply for their emotional pain, no matter how many years have passed. 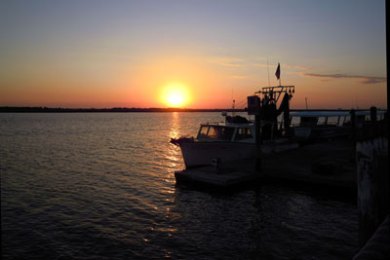